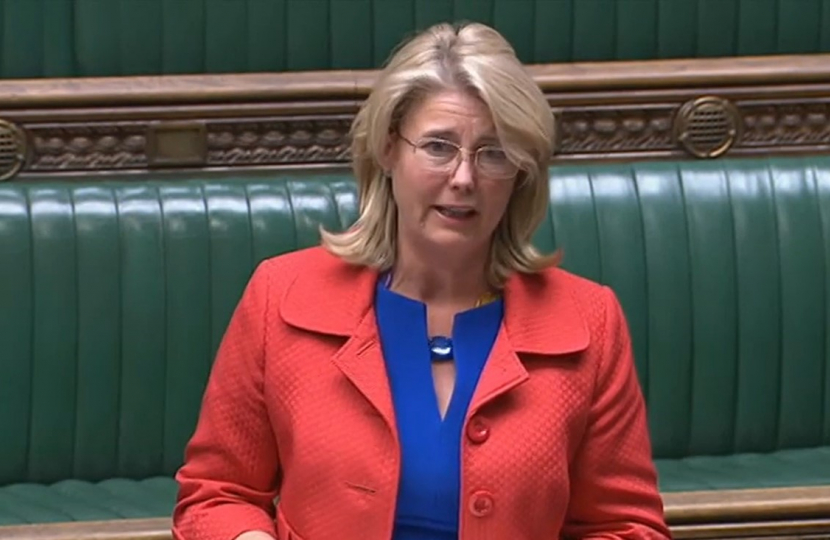 Sir David Amess was always an enthusiastic participant in the debates, and he lobbied hard to ensure that these debates were kept on the Parliamentary schedule. His contributions were legendary in the parliamentary community. Sir David would use the debate to raise as many different topics as possible within the time limit. In 2021, he raised 21 separate issues, and in 2020 he raised over 40 subjects. He would deliver his speech at breakneck speed, and would always include calls for Southend to be made a city.

Anna Firth, who was elected as Member of Parliament for Southend West in February following Sir David’s murder, will be participating in the debate. Anna will be making a speech in very much the same style as Sir David, and she is hoping to raise at least 47 separate issues.

Ahead of the debate, Anna commented:

“This Debate meant so much to Sir David, and it is very important to me that I am able to participate. I wanted to make my speech a tribute to him, and this is why I have opted to deliver the same type of speech Sir David would have delivered. Raising so many issues in such a short time will of course be difficult, but I do hope I am able to rise to the challenge!”