Tories for Climate Action in Canterbury 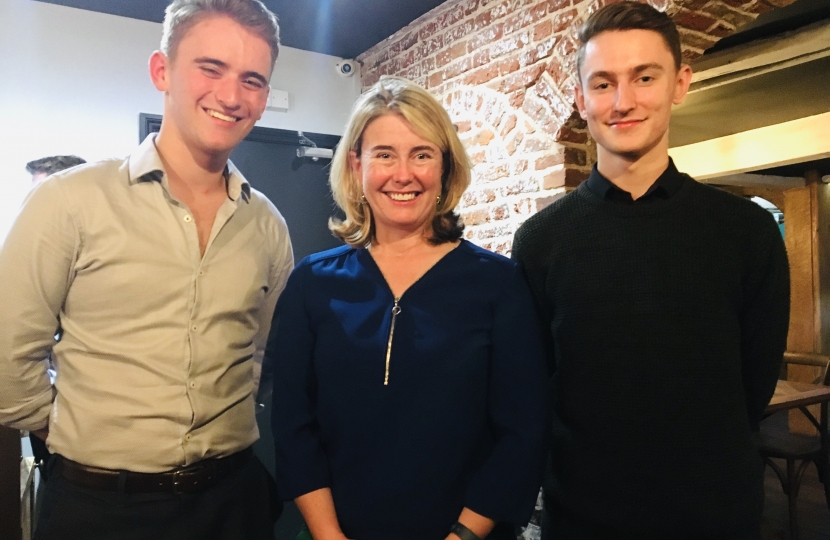 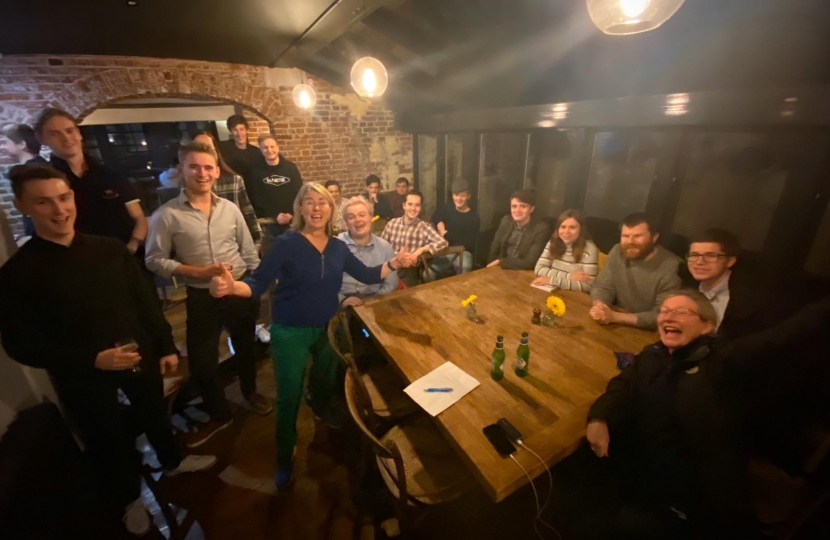 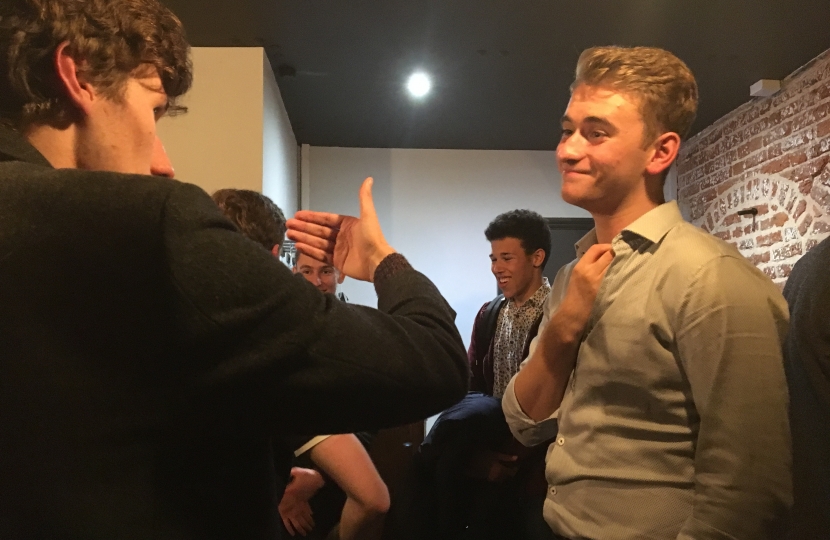 More than 40 young Tories, including many students from the University of Kent, filled the room at Chapter Pizza restaurant in Canterbury last Friday, 18th October, to discuss the environment.

Will Farrer spoke of the policies needed to make the changes necessary for society to become carbon neutral by 2050 at the latest. The group have built up around 250 members within three months, which is phenomenal and speaks to the overwhelming response from young people in particular, which is building on the UK’s environmental record of innovative and progressive policy.

It is extremely important to hear what young people in Canterbury think about solving big important issues like this because protecting our environment for future generations is vital if we are to survive as a species. That’s why I have always been passionate about action on climate change. We have achieved a huge amount as a Country but I want to see us go faster and make Britain a zero-carbon beacon for the whole world on how to build a cleaner, greener environment for all.

As Conservatives we have a have a great story to tell on the environment and we are already leading the way in the fight for a cleaner, greener planet. We’ve cut CO2 emissions by more than any other major industrialised country and renewable electricity generation has quadrupled. Fully-clean electricity now provides over half of the total electricity consumed in the UK.

We’ve also been cutting down on the plastics and micro beads that harm flora and fauna. Anyone who has seen Blue Planet knows how sea life, from the humble seahorse to the great whale, is greatly impacted by our actions. This country will also host the next round of global climate change talks next year, again underlining our leading role in the world on this issue.

By 2050 the UK will be the first country that is no longer contributing to climate change. This is vital for the UK as a whole and for Canterbury and Whitstable.