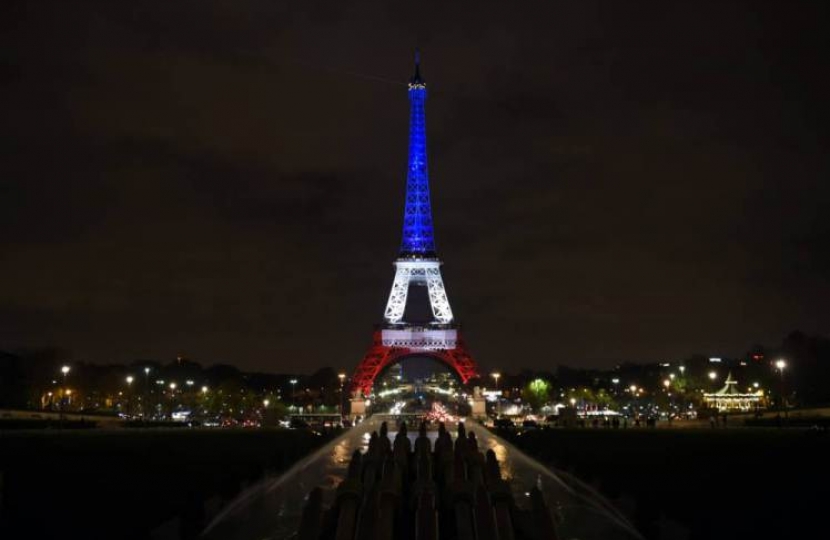 This week our hearts and prayers go out to the French people following the horrific terrorist attacks last Friday night.  The attacks were a stark reminder that the fight against so called ISIL and jihadist extremism is not just in Iraq and Syria, but right here in Europe too. It could so easily have been London or Brussels or any other major European city that was attacked last week, and our Prime Minister was right to use his Mansion House speech to reiterate that we will stand together with the French to defeat ISIL. This is a global struggle for peace through democracy against religious fanaticism and violent extremist oppression.

Before we react, however, we must understand the enemy we are facing.  This is no ordinary conflict.  This is no ordinary army.  The terrorists that struck Paris last Friday, like those that flew into the Twin Towers in New York fourteen years ago, were highly organised, highly motivated religious extremists, happy to kill indiscriminately - the young, the old, the vulnerable, even fellow Muslims and ultimately themselves - in order to further their own evil brand of Islam.

This is a new and dangerous threat, a fifth column if you like living in our Country, and it is vital that the Government enhances and upgrades our own national security.

To truly destroy ISIL, we need a full spectrum response of military power, counter-terrorism and anti-extremism measures necessitating, as the Prime Minister laid out in his speech, a new £2 billion programme of new investments in our armed forces, including our brilliant Special Forces, and an additional 1,900 officers – an increase of 15 per cent – at MI5, MI6 and GCHQ.  It is also reassuring and appropriate that this week the Chancellor announced plans to make the UK the best protected country from cyber terror by doubling investment in cyber to £1.9 billion and creating a National Cyber Centre, and that the Prime Minister has also ordered a review of airport security measures following the Russian airliner/Sinai terror attack last month.

Whilst these measures are very welcome, in Iraq and Syria the fight against ISIL goes on both on the ground and in the air.  The good news is that in Iraq and Syria, towns and territory are being liberated.  ISIL is losing, which is partly why they are lashing out - but we need to finish the task of defending decency and democracy against such an evil ideology.

Ultimately, along with the French, the Russians and the Americans, we need to extend our military action in the Middle East against the ISIL terrorists in Syria.  However, any such action must be legal and in accordance with international law but, equally important, it must be linked to a comprehensive strategy for dealing with the state of Syria after ISIL has been destroyed.  Our vision for a more stable and peaceful Middle East must be backed up with a concrete plan to deliver stability and peace in the Middle East.

In the meantime, however, I would like to conclude where I began by remembering the French nation and all those who have lost loved ones this week.  As the Prime Minister said: “Nous sommes solidaires avec vous. Nous sommes tous ensemble. We stand with you. United.”