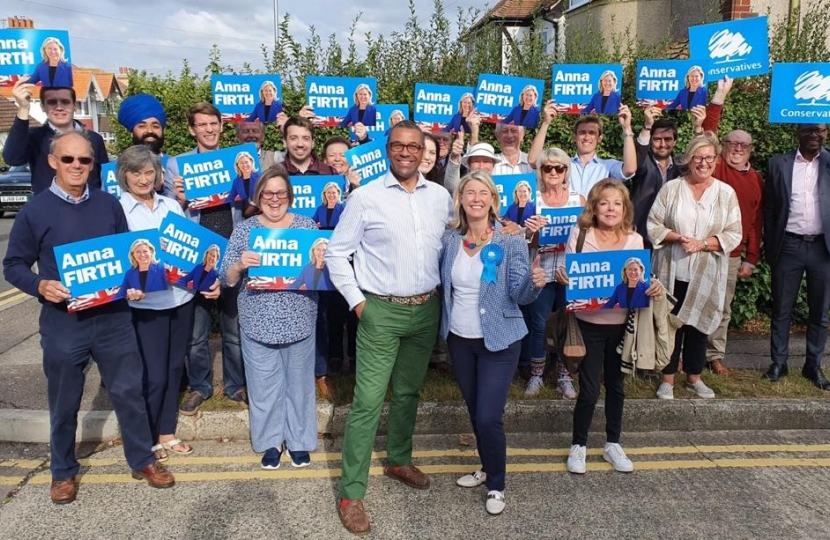 I very much welcome a December election. On the doorsteps in both Canterbury and Whitstable people are desperate to get Brexit done and move on with their lives. People can see that the Prime Minister has negotiated a great new deal but he can't get it done due to opposition from Corbyn's Labour and Swinson's Lib Dems.