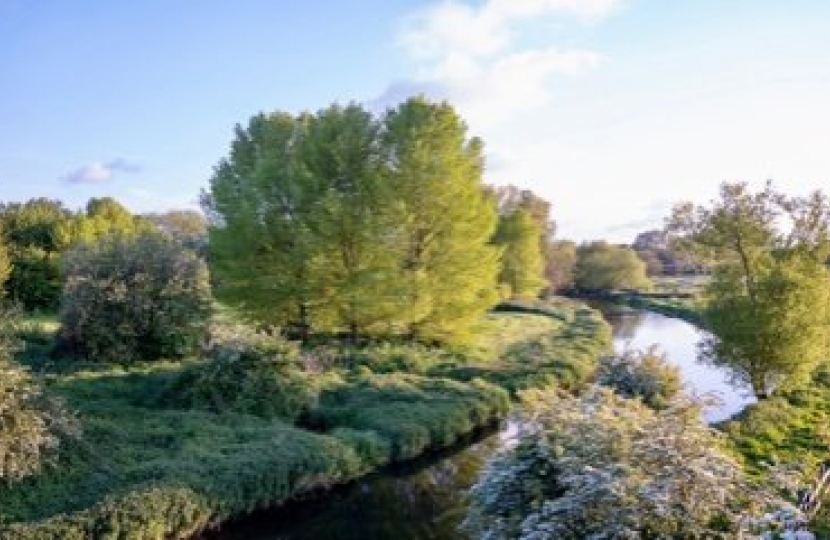 Canterbury City Council has a difficult choice ahead of it, as it looks to take a final decision in regards to expanding the Park and Ride scheme in Wincheap onto Hambrook Marshes.

There are several benefits to expansion both in terms of reducing congestion and providing several hundred much needed new homes for local Canterbury families and young people.   In addition, it will unlock funding for the much needed A2 slip-road into Wincheap, improving local transport.  Finally, it will help regenerate Wincheap and create jobs.

The environmental dimension is more challenging however. The increased park and ride capacity will help remove cars from the center of Canterbury, reducing air pollution and carbon emissions. But given the current plans, it comes at the cost of losing a strip of Hambrook Marshes, the beautiful wild, green space surrounding the River Stour.  Anyone who does the walk from Westgate to Chartham will know how precious this natural habitat is and once concreted over the marsh land will be lost forever.

My view is that the boost to transport, employment and housing for Canterbury families and residents is much needed, but that we owe it to future generations to explore all possible options to allow the Park & Ride expansion to go ahead without losing this precious green space.

Therefore I am speaking to local councillors on behalf of concerned residents to ensure that all other potential sites and solutions for Wincheap expansion have been considered to their fullest potential.

I am also happy to meet with all concerned residents groups to ensure your views are fully and properly represented before the City Council meets again in November.