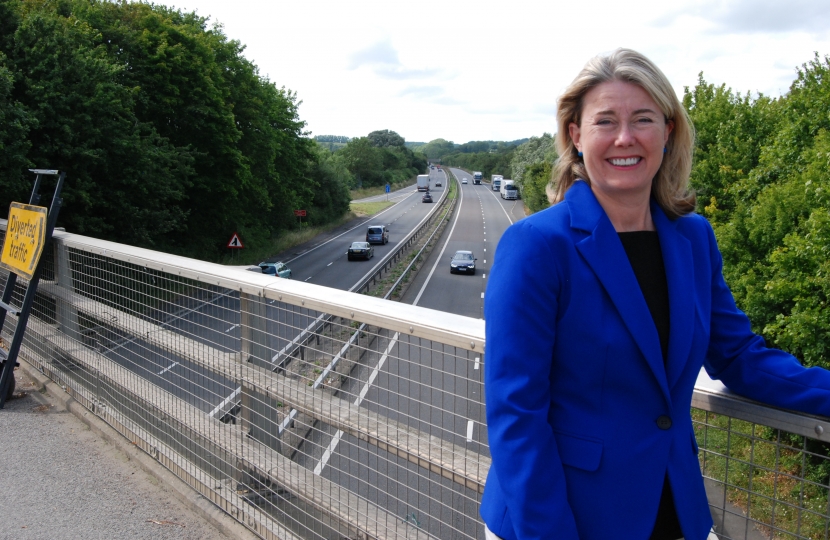 I am delighted to read (Letters, Gazette, September 5) that both Cllrs Gower (Labour) and Eden-Green (Lib dem) agree that the A28 southern by-pass is a priority for Canterbury.  Rather then constantly harping about previous plans, strategies, page numbers and decisions, we should be focused on making this a reality for the people of Canterbury & Whitstable.

The KCC Transport Strategy left open the option to revisit the eastern bypass (as I am sure both councillors know) and last year the Kent County Council Cabinet member for Transport indicated that the county council are now prepared to work with Canterbury City Council to get this project moving.  Clearly, the next step is to work together to get an A28 southern by-pass in the Government’s Major Roads Network project.

This will be one of my major priorities if I am fortunate enough to be the next MP for Canterbury & Whitstable.  I have already met with the Transport minister and will work together with neighbouring MPs, City Council and County Council colleagues to get the Secretary of State and the Chancellor listening.

So with the greatest of respect to Cllrs Gower and Eden-Green, arranging meetings with Ministers on transport issues, attending meetings in Westminster about the hospital and bringing relevant government officials to Canterbury is precisely what any MP wanting to get stuff done for the people of Canterbury should be doing.