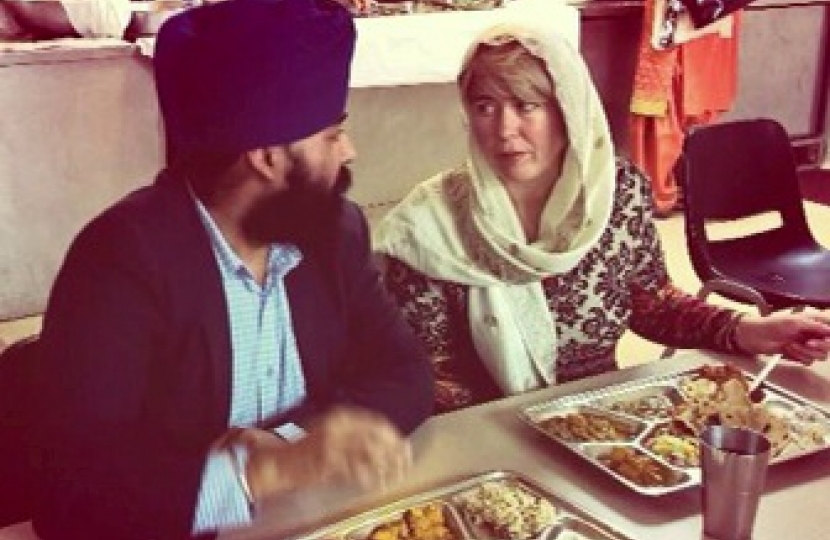 I was delighted to speak about International Women's Day on the Share Radio.

It is important we do not forget the sacrifices that women made in the past so that women today can vote, work and enjoy relative equality with men.  In fact, it is interesting that in Erith and Thamesmead the unemployment rate for women is lower than for men. As of January 2015 there are 796 women claiming unemployment benefit (2.1%) compared with 999 men (2.7%).  Female unemployment was rising under Labour and in May 2010 it was 1,100. It is now nearly 30% lower in Erith and Thamesmead and women in their 20s and 30s across the UK are now earning more than their male counterparts and increasing numbers of women are becoming higher rate taxpayers.  However, there is still a lot to do, as women are still paid significantly less then men, especially internationally. In the UK the gap has narrowed due to men's wages dropping in recent years but it was still a difference of 9.4% in April of last year equating to a pay gap of £100 a week on average.

Politically it is still unacceptable that only 23% of our MP's are women (putting us at 56th in the world for female Parliamentary representation) yet women comprise 51% of the UK population. Interestingly the Sikh religion has always valued women very highly and indeed the first woman ever to read law at Oxford University, Cornelia Sorabji, an Indian in 1889.  To hear more listen to my radio interview for international women's day at