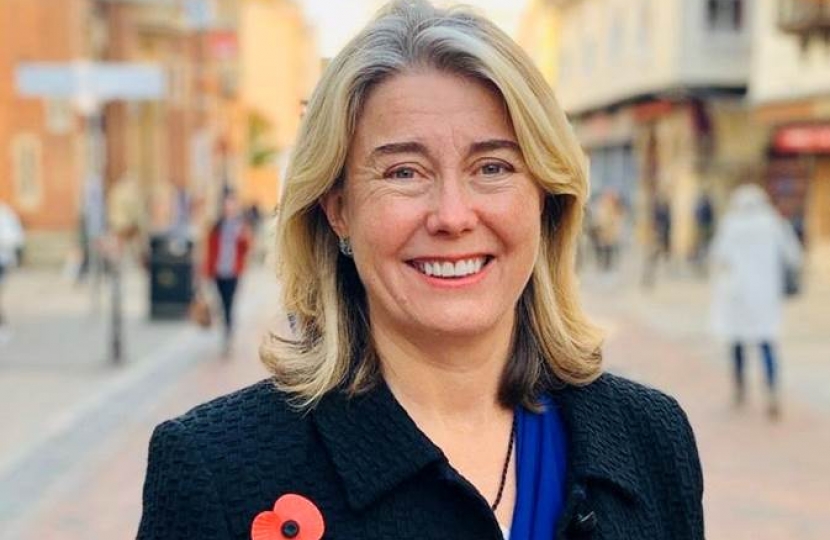 My Clean Campaign Pledge seeks to hold candidates responsible for activists and Councillors on their side of the political debate, and provide a more grown-up environment for political debate at a time of increasing intolerance and vicious political attacks. I am calling on all candidates for Canterbury, Whitstable and the Villages to sign up to this pledge.

I have never known a time when politics has been so rude, so divisive, so disrespectful and so unkind.  The ability to respectfully disagree with each other underpins the very nature of our democracy.  For this reason I respect all other candidates and activists who put themselves up for election, at a general election.  It is great that Parliament has taken the lead on this issue and I hope that all candidates around the Country will sign similar pledges.

People are sick of negative campaigning, personal abuse and mudslinging. Decent, intelligent debate has given way to cheap, personal abuse.  It is as if we have forgotten how to disagree with each other in a kind and respectful way.  Let's stick to the facts and challenge each other on our policies. Not engage in personal attacks.  Let’s make Canterbury the cleanest most compassionate campaign in the whole Country.

I look forward to a clean campaign here in Canterbury, Whitstable and the Villages. The choice is clear: delivering Brexit, uniting the country and moving on with the Conservatives or more dither and delay with Jeremy Corbyn or the Brexit party.  The Liberal democrats want to ignore the referendum result and cancel Brexit altogether.  We have a great Brexit deal. I will be promoting our positive vision for what is possible for Britain and Canterbury, Whitstable and the Villages once Brexit is done and we leave with our great new deal starting with a brand new hospital for Canterbury.

We the candidates pledge: