Anna Firth welcomes new employment figures that show that our plan for a high-employment, high wage economy is working. 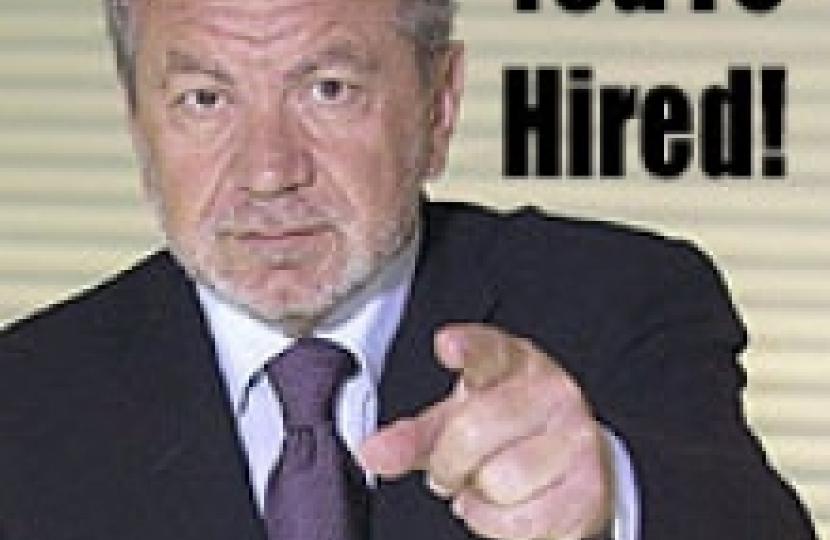 Employment figures today show that the UK economy is continuing to grow and create jobs.  Our employment rate is now at the highest in our history with nearly 75% of those aged between 16 and 64 now in work and unemployment has fallen to a seven year low – at 5.3 per cent.  There are also more women in work than ever before and critically youth unemployment is at its lowest level since early 2006.  74% of young people who have left full-time education are now finding work which is the highest in more than a decade.

Commenting Anna said:  "These figures are fabulous news.  I am delighted that the number of people in employment is continuing to grow.  It is quite remarkable given the scale of Labour's great recession that only 5 years later we have more people employed then at any other time in our past".

"I am also pleased to hear that the number of young people in work is increasing steadily, allowing them to gain vital experience which will help them to build their careers and plan for their future".

"Most of all with wages having risen by 3% this year against zero inflation these figures show that the Government is delivering on its manifesto commitment to deliver a high wage, high employment economy.  Action not words!"