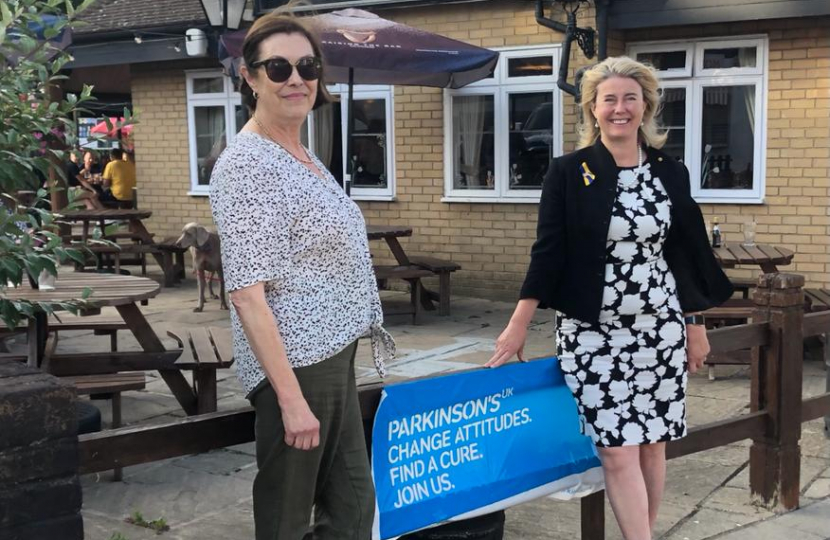 There were a variety of items on offer in the auction, however, the signed copy of Geoff Hurst at the 1966 World Cup final is what caught Anna’s eye the most. An incredible £3,257 was raised for Parkinsons UK at the very special event.

“Parkinsons UK is a charity which my family and I are very close with. Dementia played a big role in my fathers life, so I want to support this charity as much as I can. Events like these are a great way to raise money and also have lots of fun for a great cause”.