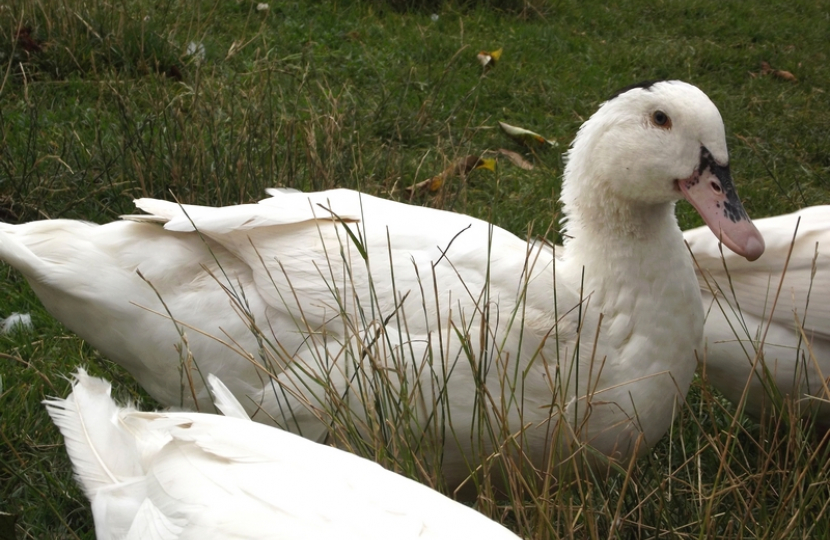 I am absolutely committed to ending the trade in fur and foie gras, and I am delighted that the Government is taking steps to ensure this happens.

Fur farming has been banned in the UK for 20 years. As well as this, there are already restrictions on some skin and fur products which may never be legally imported into the UK. The UK has established controls on fur from endangered species protected by the Convention on International Trade in Endangered Species (CITES) and does not allow imports of fur from wild animals caught using methods which are non-compliant with international humane trapping standards.

I fully support the call to ban all imports of fur products. However, while there are existing import restrictions, sadly it is still possible to import other fur from abroad. I therefore welcome the Government’s decision to seek views on animal welfare through a recent call for evidence, which will be used to inform any future decisions on the fur trade. I am aware that 30,000 responses were received from businesses, representative bodies and individuals, demonstrating the strong public interest in this area. Ministers are reviewing the evidence and I know that a summary of responses will be published soon.

The production of foie gras is an absolutely shocking practice and has no place in the 21st century. The force-feeding of ducks and geese to make the product is reprehensible, and I am pleased that it has been illegal to produce in the UK since 2006. The Animal Welfare Act 2006 brought forward a legal requirement to provide for an animal’s welfare needs, such as supplying a suitable diet and protecting the animal from injury and disease. Under this legislation, it is a criminal offence to cause any unnecessary suffering to an animal. I would like to assure you that ministers are united in their commitment to upholding our high standards in animal welfare. The Government is considering what further steps could be taken in relation to foie gras that is produced overseas using force feeding practices, such as restrictions on import and sale, and I will support measures to outlaw the import of foie gras to the UK.